In the near future, a virus of epic proportions has overtaken the planet. There are more infected than uninfected, and humanity is losing its grip on survival. Its only hope is finding a cure and keeping the infected contained. Lauren is a doctor who, after the fall of New York, arrives in Los Angeles to lead the hunt for uncontaminated civilian survivors. But nothing can prepare her crack team for the blood-soaked mayhem they are about to witness as they head into the Californian mean streets where everything is considered a trap… From director John (THE SCRIBBLER) Suits, a boundary-crashing, game-changing science fiction thriller featuring non-stop action from a first person shooter perspective, putting the audience in the middle of every fight whilst feeling in control of every punch thrown and shot fired. Welcome to the new model of immersive action thriller for the hardcore video game generation. 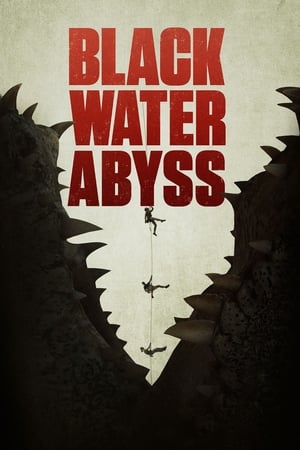 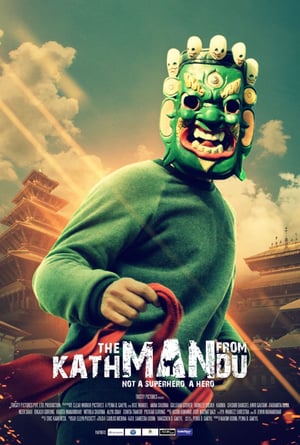 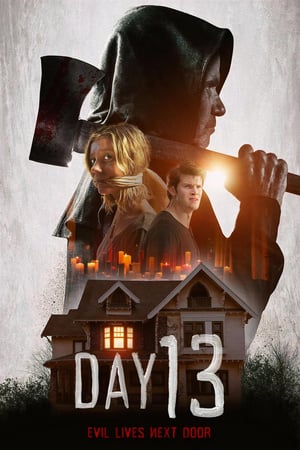 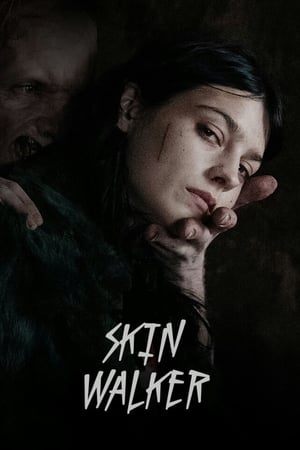 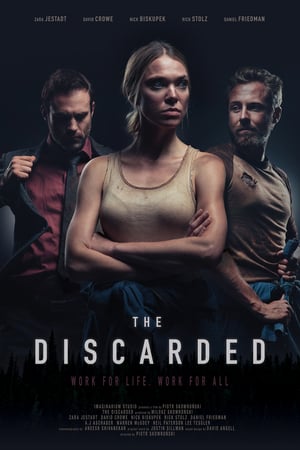