Father bear lives in the wilderness with his son Xi Ha, but when the young cub is captured by a human criminal and sold in the black market. Father Bear ventures into the big city to search for him. In order to save his son he teams up with the Spy Dog called Heng Te. Can father bear save his son? As bombing yet heroic buddy cops to bring down the criminals. “Super Bear” is about furious clash between single daddy and Animal spy, with a humorous adventure which telling the eternal theme of family and love. Written by Song Xianwei 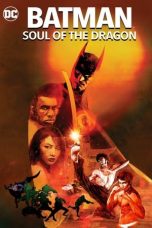 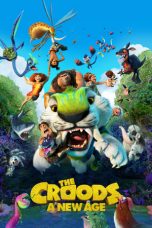 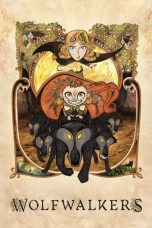 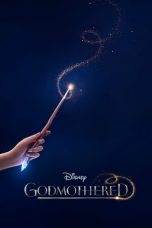 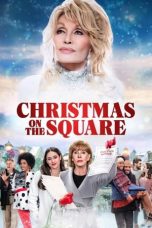 Dolly Parton’s Christmas on the Square (2020)